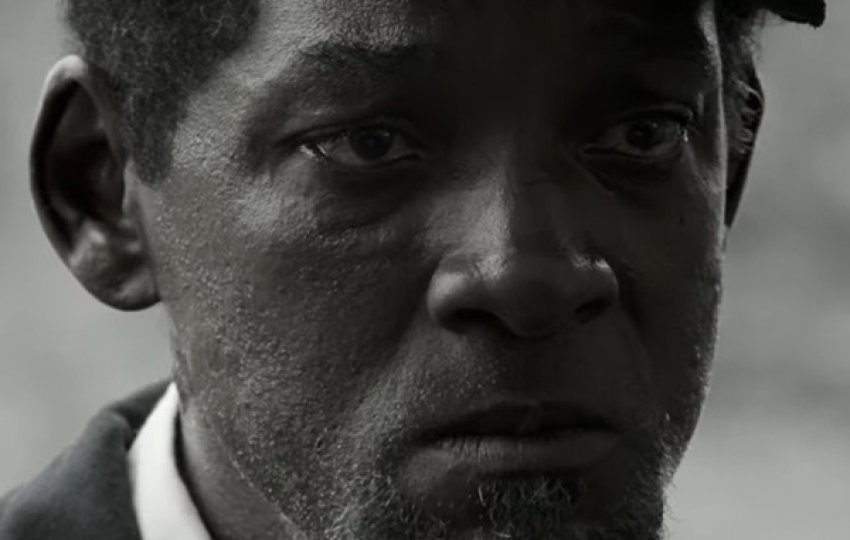 Tis the Season for Oscar Contenders

For most, the start of December means getting ready for the holiday, maybe seeing family, all very wholesome things. For me? It means the beginning of the Oscar season, when all the critics' awards start to be announced, followed by the Golden Globes, the Screen Actors Guild awards, and then ultimately the Academy Awards nominations. And this year the Oscar race is particularly exciting.

For example, could Will Smith be nominated for his incredible performance in Emancipation? He's a likely nominee, although he won't be able to attend the ceremony after last year's assault on Chris Rock mid-show. Another likely nominee is Steven Spielberg's The Fabelmans, which is based on his own childhood. It could finally get Michelle Williams her long elusive Oscar (she's been nominated four times previously). Other big contenders include Michelle Yeoh for Everything Everywhere All at Once, Danielle Deadwyler for Till (listen to my chat with her), Brendan Fraser for The Whale, and Claire Foy for Women Talking.

Personally, I'm most excited for Everything Everywhere All at Once. I hope the entire film gets recognized, from Best Picture to Michelle Yeoh to three incredible performances from the supporting cast: Stephanie Hsu, Jamie Lee Curtis and Ke Huy Quan. Seriously, if you haven't seen this movie, go see it now!

Who do you think will be the standouts from the award season? I'll be covering it all on Newsweek's Parting Shot, so be sure to subscribe on Apple Podcasts, Spotify, or wherever you listen to podcasts.

See you next week! 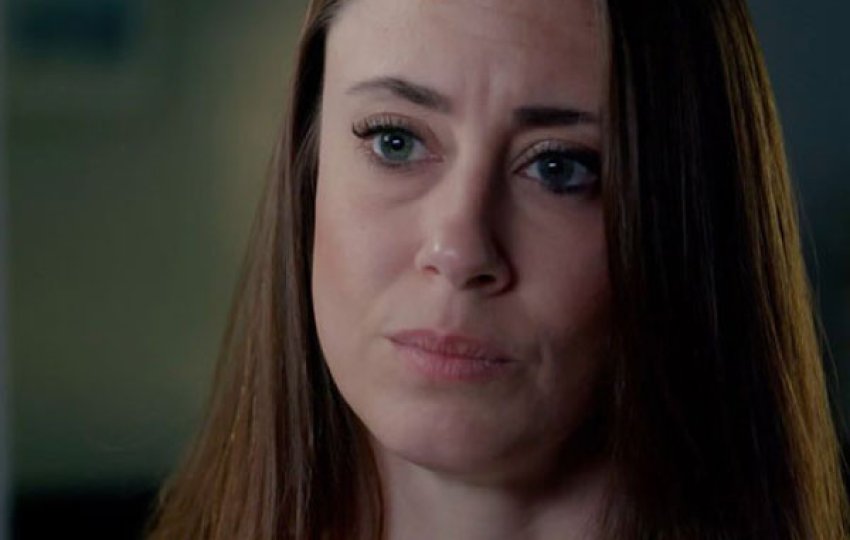 In Where the Truth Lies, Casey Anthony has spoken on camera for the first time since her trial for the alleged murder of her daughter Caylee in 2011. The Peacock documentary also sees her reflect on the paternity of her late child.

Before Where the Truth Lies, Anthony had not revealed details of her daughter's father, and at the time of her trial, there was some speculation over his identity.

In the new documentary, Anthony said that she knew she was pregnant but had chosen to pretend that she wasn't, and she felt that "no lie was out of bounds, no lie was off limits" to ensure her pregnancy remained a secret.

Anthony also looked back at her decision to lie about Caylee's father and how she became pregnant, saying: "I lied to everyone. That's what I'm saying."

Get the Latest
Listed
Three Things People are Watching on TV 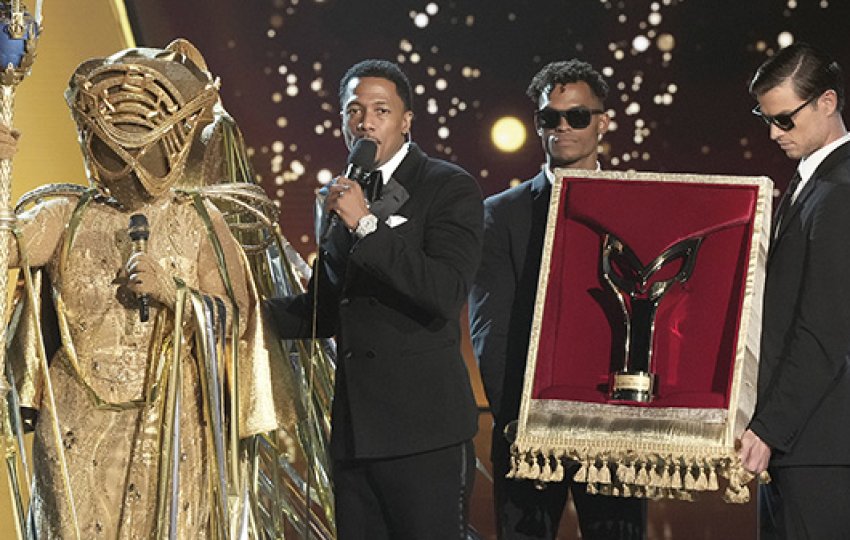 And the Winner of 'The Masked Singer' is…

The two-hour grand finale of the Fox singing competition saw the Harp costume take on the Lambs in a battle for the win. 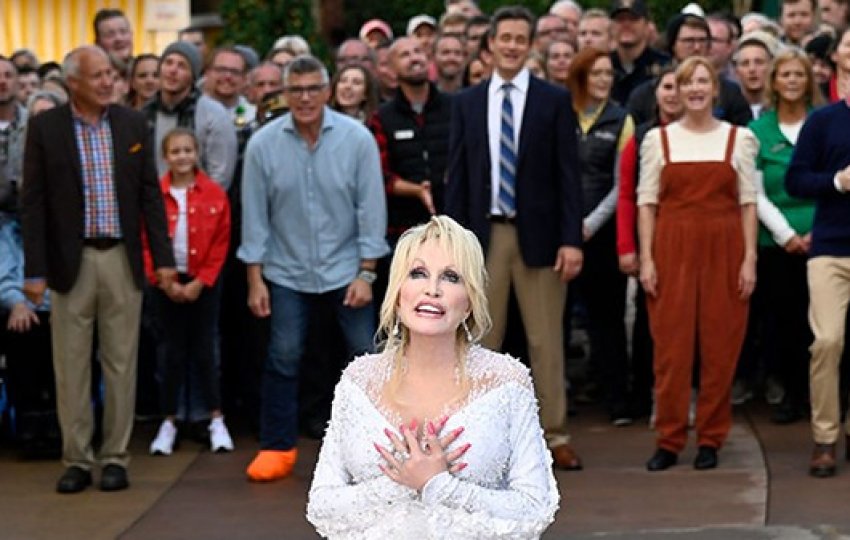 It would not be Christmas without Parton, who considers herself second in line for the title of "Queen of Christmas," after Mariah Carey. Get the scoop on the special. 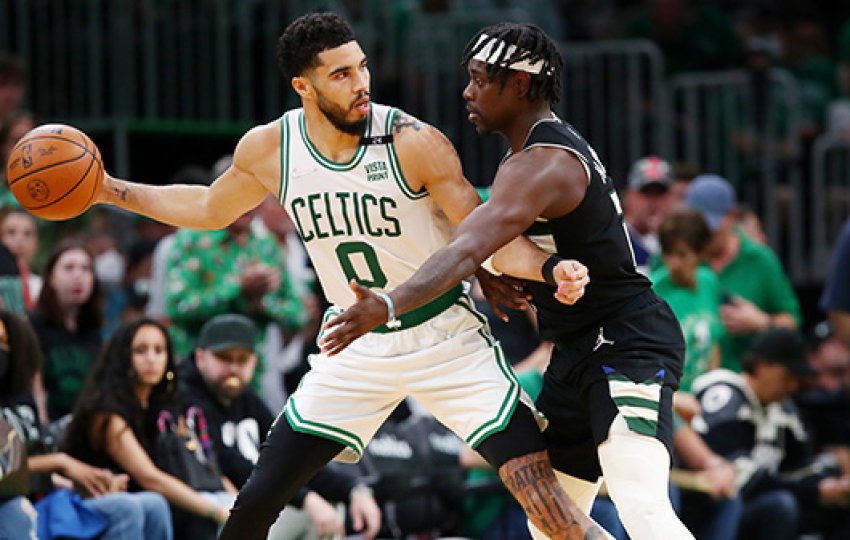 Which NBA teams will play on Christmas?

Christmas Day will once again be a feast for NBA fans with five games throughout the day. Get the full schedule.

What The Stars Are Saying

"A few hours ago, I was told that my best friend in the whole world since the first day of 1975, had passed away. I didn't even know she was ill...until late Saturday night. I wanted to be in London; I wanted to get to London—but we were told to wait. So, since Saturday, one song has been swirling around in my head, over and over and over. I thought I might possibly get to sing it to her, and so, I'm singing it to her now," Stevie Nicks on the death of Fleetwood Mac bandmate, Christine McVie.
Read The Full Story 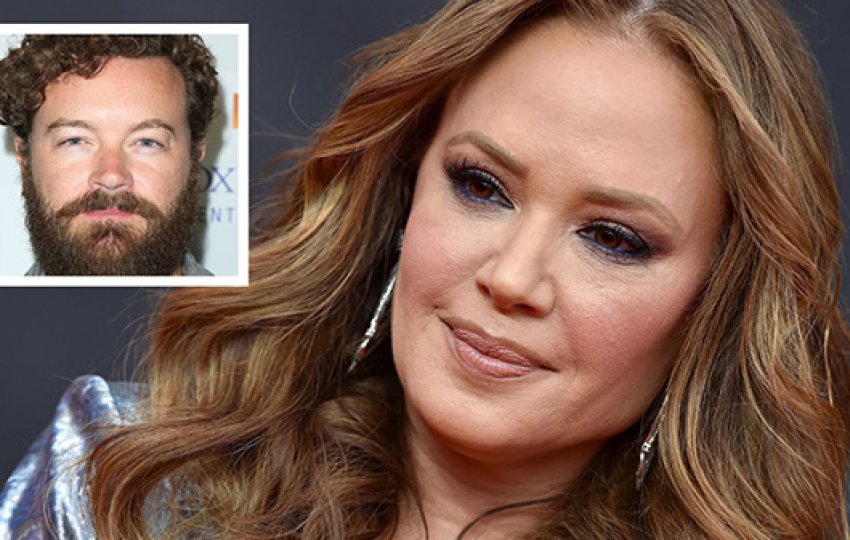 The rape trial of the That '70s Show actor started in October, but the jury declared a mistrial a month later after it could not come to a unanimous decision. 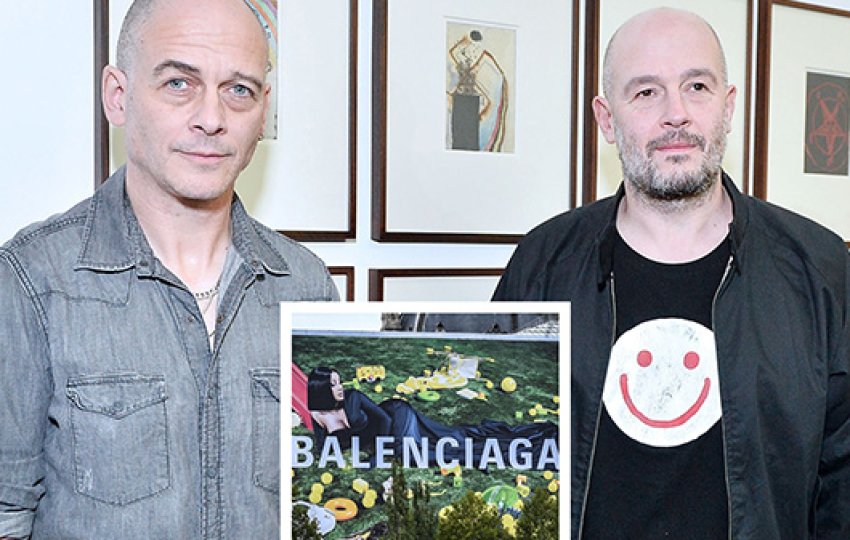 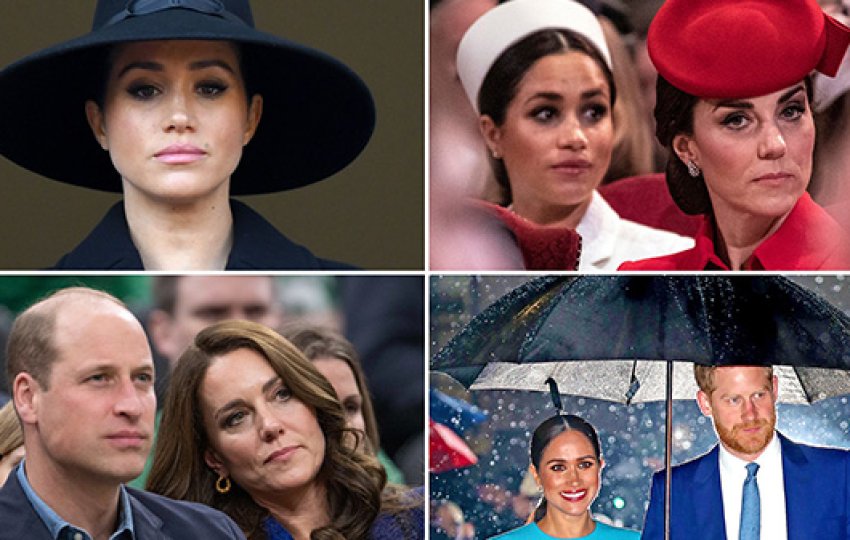 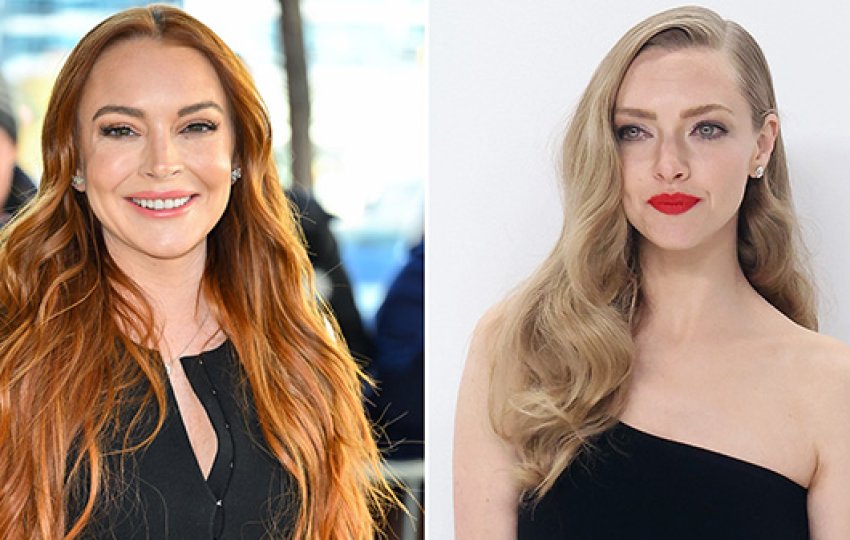 For years, fans of 2004's Mean Girls have been begging for a sequel, and it seems that a couple of the classic comedy's stars are pushing for one, too. 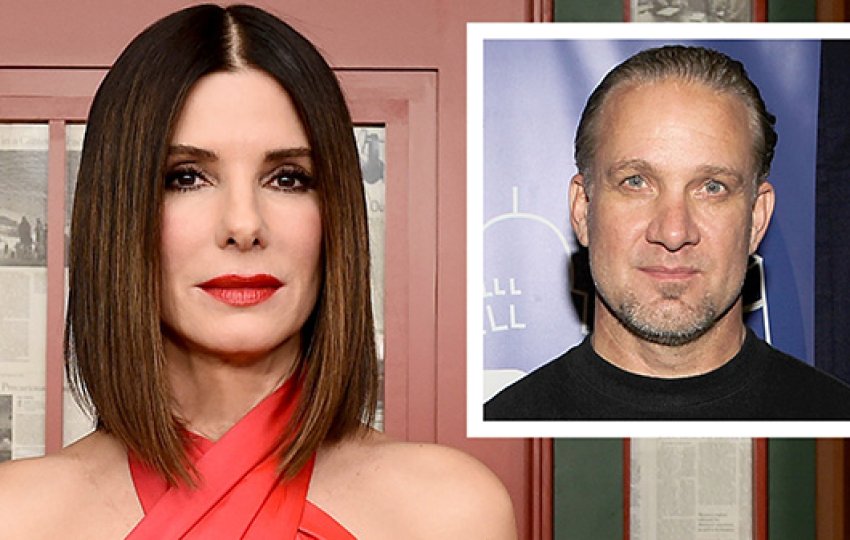 The actress' ex-husband has been slammed by his wife Bonnie Rotten, who has accused him in a series of social media posts of cheating. 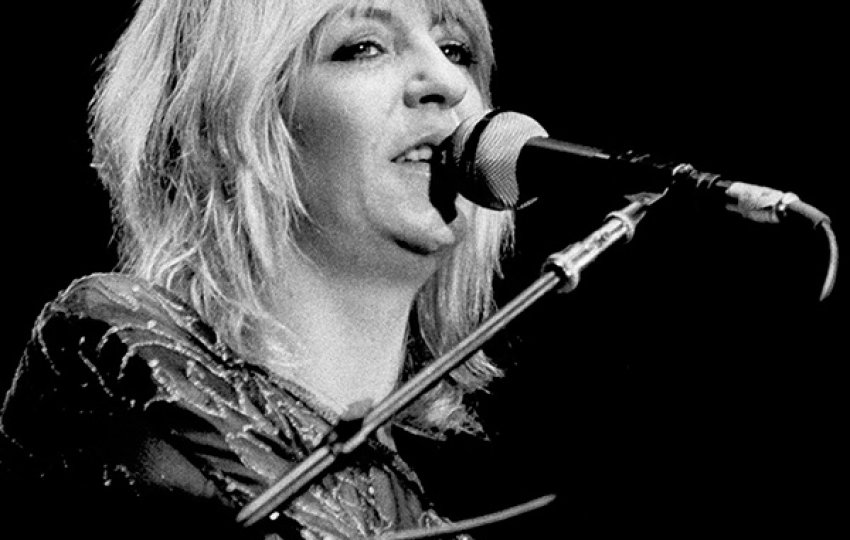 Remembering the Legacy of Christine McVie

The music world is mourning the passing of Fleetwood Mac's Christine McVie.

McVie, co-lead vocalist, keyboardist and songwriter of Fleetwood Mac, passed away on Wednesday and tributes poured in online for the legendary rock icon.

According to a statement from her family, McVie died peacefully in the hospital "following a short illness." She was in the company of her loved ones, who asked "everyone to keep Christine in their hearts and remember the life of an incredible human being, and revered musician who was loved universally."

McVie, born as Christine Perfect, married Fleetwood Mac bassist John McVie in 1968 and joined the band in 1970, and was behind some of the group's greatest hits like "Little Lies," "Everywhere," "Don't Stop," "Say You Love Me" and "Songbird." The band's 1977 record Rumours became one of the biggest-selling albums of all time.

Newsweek has all the latest including the many McVie tributes by notable stars from the music scene and beyond.

Get the Full Story

Please send your feedback and ideas to e.montgomery@newsweek.com 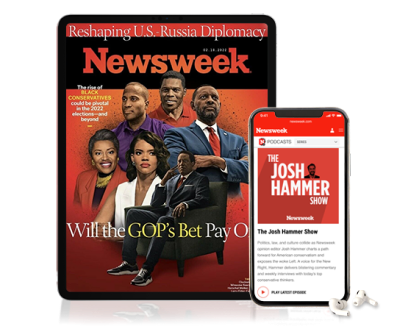